Scranton was a town that liked entertainment in a big way. Luna Amusement Park in the Scranton Pocono region was one of the most modern and beautiful in the entire country.


It was ravaged by a fire in 1916 and never rebuilt. Most of the land the park encompassed is now being taken up by Interstate Route 81. The entire park did not have any intense lighting at night, but just the strings of thousands of electric lights you see on these pictures. 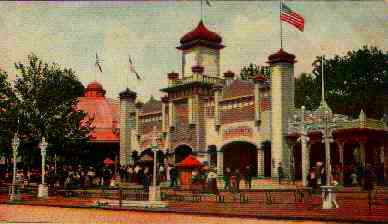 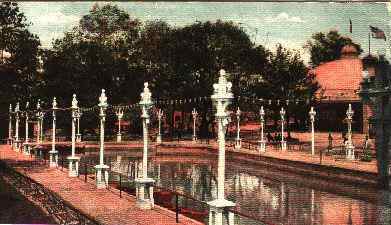 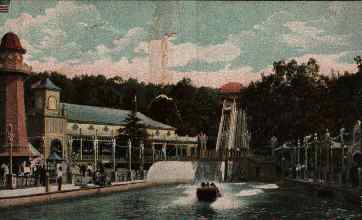 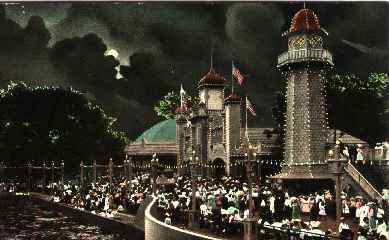 Tour 4 of Scranton. A tour of the old coal mining area.

© 1989-2003 by Magic USA. Except for reviews, no part of any of this document may be reproduced in any form, without written permission by the authors. The graphics have been retouched, computer enhanced and resized by the authors.